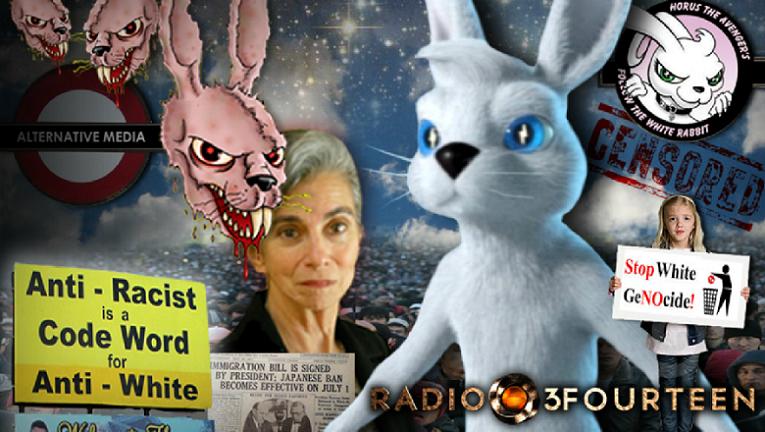 Tim Murdock is the host of White Rabbit Radio and producer of the popular animations, How The Whites Took Over America and Anti-Racist Hitler and Johnny Racist, which are constantly being censored. He returns to discuss the managerial class and why the establishment fears true independent alt media, now resorting to the removal of certain programs on ITunes, YouTube, Vimeo and elsewhere. Why is the enemy so afraid to talk about politics concerning White European folk? Why is it so threatening to the establishment? We’ll also talk about the difference between discussions and psychological warfare and what the opposition might have in store next since we’re constantly upping the ante. Tim tells why he simplifies things down to us vs. them, painting the enemy with a broad brush. Later on, we discuss how Europeans don’t have a morality that includes their own existence. He also brings up the important point that it’s much easier to be anti than pro something.

This site uses Akismet to reduce spam. Learn how your comment data is processed.